Something like nine months ago, the DND posted their  upcoming  challenges for the next round of the IDEaS funding competition. One quizzically named challenge was, “Breaking the ice – ground solutions for removing frozen contaminants from aircraft“, which sparked the interest of Dr. Zarifi’s MEAS Lab and the OPERA Lab. We decided that detecting ice accretion on aircraft was the first step in its removal, something that is woefully behind the technology the ice sits upon.

Ben, Kiana, and the two PIs went into the lab and developed a robust and real-time ice/snow/frost detector high high sensitivity and the ability to be embedded on a planar wing. We published this work late last year, and soon after the official challenge was released. Jump to April 2020 and we’ve been awarded a Component 1a Competitive Project on the topic! Congratulations all and it will be an exciting 6-month endeavour that started in our hearts, minds, and labs over a year ago. 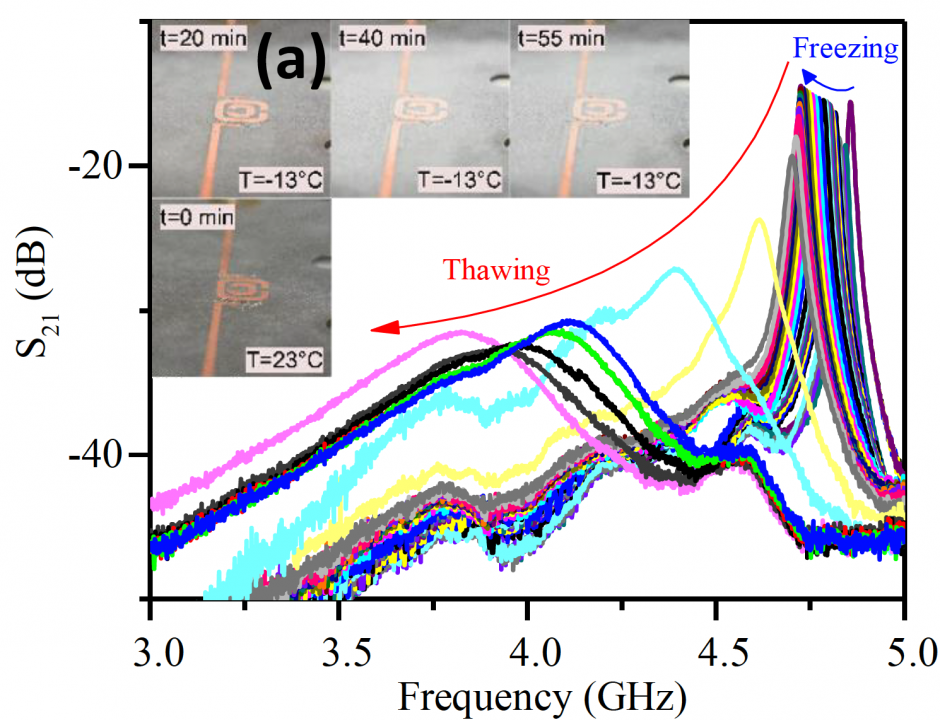